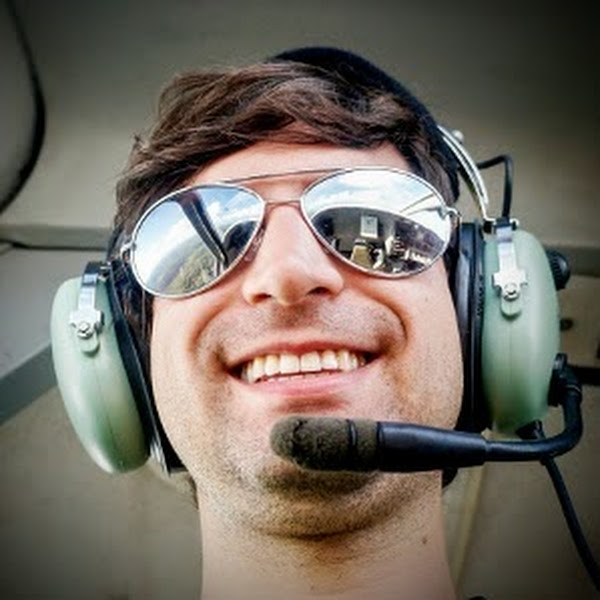 I'm a senior staff tech lead and manager at Google's Information Security Engineering team with over 10 years of industry experience and love speaking at infosec and developer conferences.

At Google I lead 10+ folks to secure hundreds of web applications from entire classes of web vulnerabilities by deploying web platform security features like CSP, Fetch Metadata, Trusted Types, COOP, etc. at scale. I'm also part of the W3C Web Application Security Working Group contributing to W3C specifications like CSP3 and created the CSP Evaluator, a tool for developers and security experts to check if a Content Security Policy serves as a strong mitigation against XSS attacks.


Before joining Google, I worked as a Security Consultant and graduated from Vienna University of Technology in Austria where I researched dynamic analysis of Android malware and founded Andrubis - one of the very first large scale malware analysis platforms for Android applications.

OWASP AppSec, Belfast, 2017
So we broke all CSPs... You won't guess what happened next!


Abstract:
Intelligent Tracking Prevention (ITP) is a privacy mechanism implemented by Apple’s Safari browser, released in October 2017. ITP aims to reduce the cross-site tracking of web users by limiting the capabilities of cookies and other website data.

As part of a routine security review, the Information Security Engineering team at Google has identified multiple security and privacy issues in Safari’s ITP design. These issues have a number of unexpected consequences, including the disclosure of the user’s web browsing habits, allowing persistent cross-site tracking, and enabling cross-site information leaks (including cross-site search).


Abstract:
Content Security Policy is a web platform mechanism designed to mitigate cross-site scripting (XSS), the top security vulnerability in modern web applications. In this paper, we take a closer look at the practical benefits of adopting CSP and identify significant flaws in real-world deployments that result in bypasses in 94.72% of all distinct policies. We base our Internet-wide analysis on a search engine corpus of approximately 100 billion pages from over 1 billion hostnames; the result covers CSP deployments on 1,680,867 hosts with 26,011 unique CSP policies – the most comprehensive study to date. We introduce the security-relevant aspects of the CSP specification and provide an in-depth analysis of its threat model, focusing on XSS protections. We identify three common classes of CSP bypasses and explain how they subvert the security of a policy.

We then turn to a quantitative analysis of policies deployed on the Internet in order to understand their security benefits. We observe that 14 out of the 15 domains most commonly whitelisted for loading scripts contain unsafe endpoints; as a consequence, 75.81% of distinct policies use script whitelists that allow attackers to bypass CSP. In total, we find that 94.68% of policies that attempt to limit script execution are ineffective, and that 99.34% of hosts with CSP use policies that offer no benefit against XSS.

Finally, we propose the ’strict-dynamic’ keyword, an addition to the specification that facilitates the creation of policies based on cryptographic nonces, without relying on domain whitelists. We discuss our experience deploying such a nonce-based policy in a complex application and provide guidance to web authors for improving their policies.

CSP Evaluator — [GitHub] [Website] (~5000 montly active users)
September 2016 – Present —
The CSP Evaluator allows developers and security experts to check if a Content Security Policy (CSP) serves as a strong mitigation against cross-site scripting attacks. It assists with the process of reviewing CSP policies, which is usually a manual task, and helps identify subtle CSP bypasses which undermine the value of a policy. CSP Evaluator checks are based on a large-scale study and are aimed to help developers to harden their CSP and improve the security of their applications.

VSAQ: Vendor Security Assessment Questionnaire — [GitHub] [Blogpost] [Website]
March 2016 —
VSAQ is an interactive questionnaire application. Its initial purpose was to support security reviews by facilitating not only the collection of information, but also the redisplay of collected data in templated form.

At Google, questionnaires like the ones in this repository are used to assess the security programs of third parties. But the templates provided can be used for a variety of purposes, including doing a self-assessment of your own security program, or simply becoming familiar with issues affecting the security of web applications.